7 Most Influential Casino Owners Of All Time 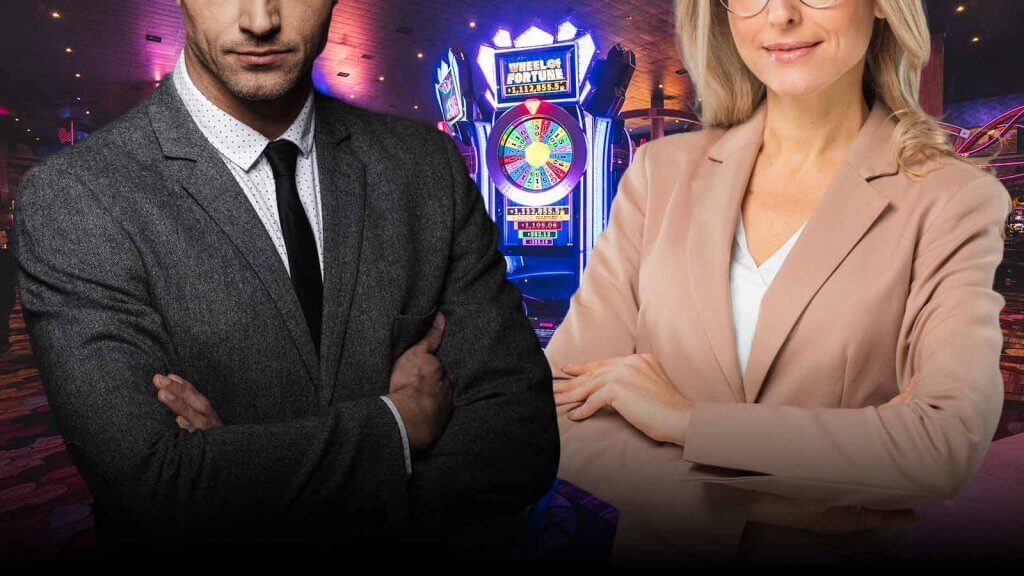 Do you wonder how Las Vegas casino owners or other influential casino moguls have made a fortune? This article talks about the richest casino owners.

7 of the most influential casino owners

The top was compiled using the same tools and research technics our specialist use when comparing different new online casinos and their rewards, like free spins or welcome bonus to help the players make the most knowledgeable decision when gambling.

How much do casino owners make?

The global casino business is a billion-dollar industry; however, not all casino owners make it to the top except those who upshoot their gambling business by introducing new schemes and strategies to the table.

The immensely successful MGM Resorts, which earned $5.16 billion in total in 2020, was the top-ranking casino operator in terms of revenue.

Gambling in Macao’s casinos generated around 87.6 billion Macau patacas in 2021. The average casino owner’s net worth in Las Vegas can be anywhere from $500,000 to $5 million a year.

How do millionaire casino owners influence the industry?

The million-dollar revenues that casino owners generate comes at a cost, be it multiple failed ventures or playing on the loopholes to dominate the market in a particular region.

However, most millionaire casino owners have their names either associated with charitable work or funding the political bodies for their benefit.

In this article, we depict a list of casino owners whose businesses depended on opulent casinos and casino offers that atrack gambling players from all over the world.

How did Lorenzo Fertitta make money from gambling?

Lorenzo Fertitta, along with his brother Frank Fertitta III, was involved in his father’s Station Casino since his high school days.

The Fertitta brothers also purchased UFC for $2 million when Ultimate Fighting Championship (UFC), a mixed martial arts promotion company, struggled to legitimize it as a real sport in the late ’90s.

After taking over as the chairman and CEO of UFC, Lorenzo Fertitta reached the UFC into the mainstream, and they sold their UFC stock to WME-IMG for an estimated $4 billion in July 2016.

The relationship between the Fertitta family and Trump dates back to the early 2000s when he backed UFC for survival during the sport was outlawed in many US states.

Fertitta brothers have also returned the favour by contributing to election funds (more than $6 million) in support of Trump’s Republican party.

Who is the richest in the Fertitta family?

Tilman Joseph Fertitta is the richest in the Fertitta family, with an estimated net worth of 7.6 billion USD.

Being the chairman of Fertitta Capital and director of Red Rock Resorts Inc, Lorenzo earned billionaire status and was also recognised for his philanthropic efforts.

Despite their fame, they have been accused of undermining labour-organising efforts through their gambling business – Station Casinos.

Trump Hotels and Casino Resorts was filed for bankruptcy and was eventually shut down. The Trump Plaza failed after incurring losses of more than $550 million.

A problematic fingerprint on the casino industry

How many casinos do Donald Trump currently own?

Prior to the closure of the Trump World’s Fair and the Trump Taj Mahal in 1999 and 2016, respectively, and the sale of the Trump Marina by creditors in 2011, he had owned up to four casinos in the city of gaming.

Trump’s legacy in Atlantic City is a mixed one.

He has been under fire since the initial days of his gambling ventures and stock manipulation, leveraged buyouts, and other dubious tactics to eliminate rivals and maintain his monopoly over gambling in Atlantic City.

The real estate developer, Steve Wynn, is credited with operating some of the most notable and high-end casinos in Las Vegas, including The Mirage, Treasure Island, Bellagio and Wynn Las Vegas.

He is one of the richest casino owners in Las Vegas and was well-known for revitalising the Las Vegas Strip in the 1990s and for expanding gambling businesses overseas- the grand Wynn Palace in Macau in 2016.

The luxury resort Bellagio, undertaken by Mirage group in the late 1990s, was one of his most ambitious and luxurious projects. His fame in the casino industry paved his way to becoming a billionaire.

Wynn was diagnosed with retinitis pigmentosa in 1971, and it made him blind in 2010. He donated $25 million to aid advanced research into this disease.

The allegations of sexual misconduct against women employees of Wynn Resorts also scarred his reputation.

Following multiple accusations of sexual misconduct, including harassment, assault, and coercion, Wynn resigned as CEO of Wynn Resorts in 2018.

Although Wynn made valuable contributions to the stagnant tourism economy back then that set a precedent for the rest of the Las Vegas Strip, his image and fame associated with the gambling ventures were tarnished.

Pansy Ho – one of the most influential female casino owners

Pansy Ho, daughter of the charismatic godfather of gambling in Macau, Stanley Ho, is a Co-Chair of the luxury resort casino MGM Macau.

Stanley Ho, in 1975, gained full control of STDM and invested heavily in Macao’s entertainment and hospitality infrastructure, which greatly advanced the development of the region’s economy.

She inherited a portion of her father’s fortune and now holds numerous casino licenses and serves as CEO of Shun Tak Holdings.

Pansy Ho spearheaded her father’s legacy in the gambling industry and seized her opportunity to become one of the richest and most influential female casino owners.

She also held positions like the chairwoman of the French Macao Business Association and vice president of the China Chamber of Tourism.

Denise Coates is a British billionaire businesswoman who rose to fame after the launch of bet365, a leading British online gambling company.

Bored of working in her father’s brick-and-mortar casinos, she took gambling operations online by setting up a virtual sports betting platform.

Coates launched bet365 to tap into this potential early on for a booming business generating revenues of up to £2.8 billion (2020-2021).

bet365 lured in a generation that now equates watching sports to betting on them.

Though it proved to be a highly profitable venture for Coates and her company, it comes with gambling addiction and compulsive gambling disorder that spreads more rapidly because of its high accessibility online.

From peanut seller to casino millionaire

Lui Che Woo, born into a middle-class family in China, now controls the multi-national K. Wah company and his flourishing casino empire with his determination and hard work.

He opened the $2 billion worth Galaxy Macau casino in 2011 with the most luxurious arrangements, including 450 gambling tables.

Lui Chee Woo is a philanthropist known for his contribution and donations in various fields including primary education, advanced research, disciplined services and more.

Lui Che Woo is a business tycoon involved in activities that serve humanistic and social purposes, such as donating money for education or supporting financially underprivileged and talented students.

He has also received numerous honours, including the Citizen of Honor, for his active charitable work.

Miriam Adelson is the widow of the late Sheldon Adelson, the founder of the Las Vegas Sands Corporation.

Though a physician by profession, Miriam invested in her husband’s casino business, which made her the fifth-richest woman in the world.

After Sheldon’s demise, she was appointed as executor of Sheldon’s fortune. She currently owns more than half of the gambling empire in Singapore and Macao that is listed on the New York Stock Exchange.

Right-wing politics run in the family

Miriam Adelson has consistently been a vocal supporter of Donald Trump and the Republican party.

She and her husband made contributions ($180 million) to Donald Trump’s presidential campaign in 2016 and the 2020 election.

The Adelson Family Foundation has given millions to The Adelson Educational Campus in Las Vegas, as well as $200 million to Taglit-Birthright Israel.

However, she couldn’t escape from harsh criticism because of her close association with Trump, especially when she was awarded the Presidential Medal of Freedom back in 2018.

The stories of these influential Casino owners depict a vivid picture of the stakes that are involved in this industry.

Such legacy comes with a price, not to mention the sheer amount of luck that is required to become a big shot.

But if you love gaming once in a while, you can do it without taking such great risks.

By consulting our specialists tops for various offers you can choose to register for free or make the most out of the best no deposit casino bonuses listed on our website. Let’s see if you have a billionaire’s luck!

Which casino is the wealthiest in the world?

The wealthiest casino at the moment is WinStar Hotel and Casino, composed of 3 towers and 1399 rooms.

Which casino is the oldest in the world?

Casino di Venezia is the oldest casino in world at the moment. Located on The Grand Canal in Vencie, the casino first opened its gates to the public in 1638.

Who was the first Casino Owner?

The first Casino Owner was Thomas Hull who was credited for opening the famous El Rancho Vegas back in 1914.